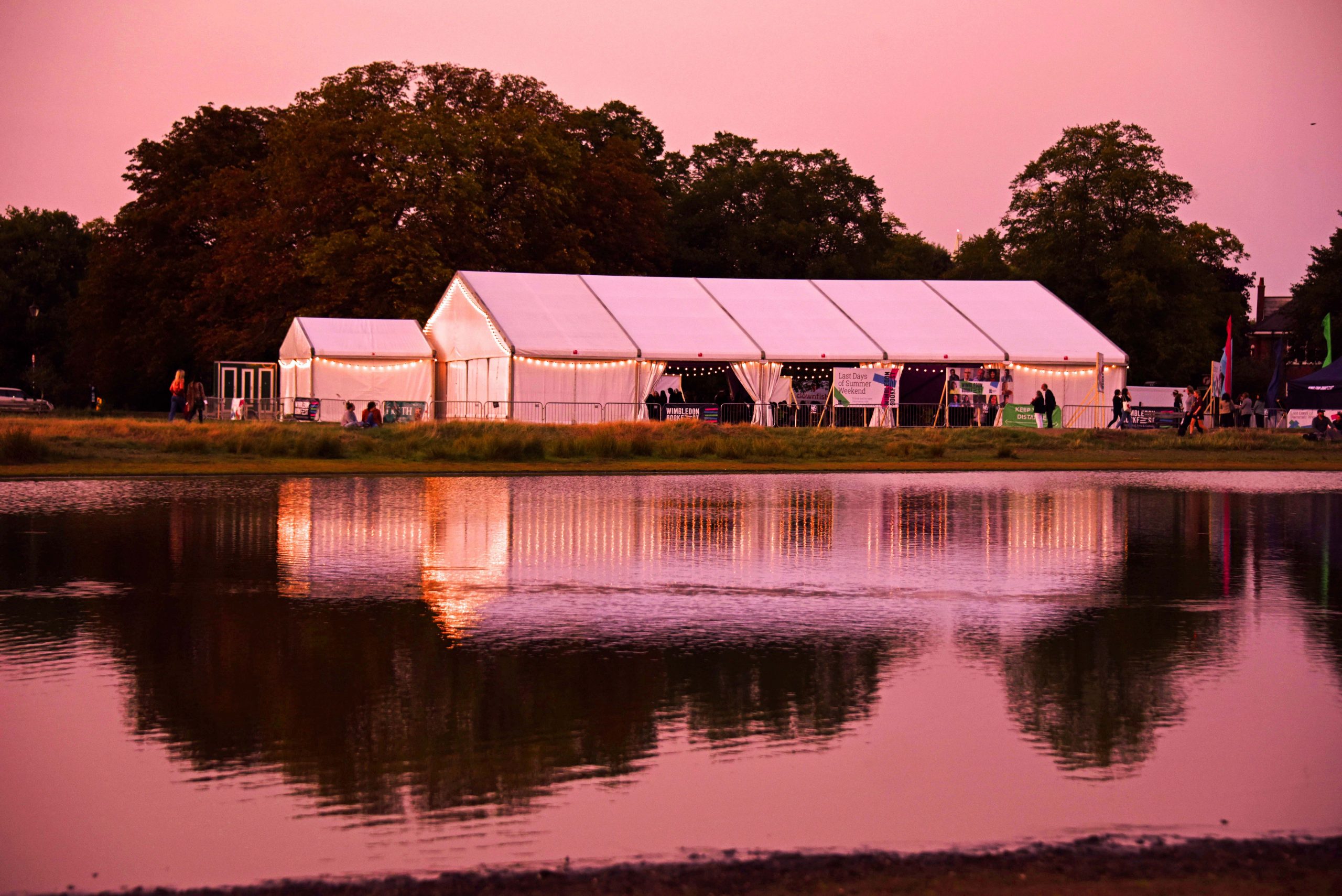 Few things have managed to stay the same since the Covid-19 Pandemic, so the return of Wimbledon BookFest on the Common was a welcomed exception. Although the organisers did have to make adjustments to aspects such as the seating, the number of events, and the number of attendees, the line-up of entertainment and the overall weekend was well received. As a result of countless hours of hard work and determination from the team, including the many volunteers who get involved each year, the Last Days of Summer LIVE Weekend on Wimbledon Common was a success and has led to the creation of Wimbledon BookFest Digital which will run throughout October. 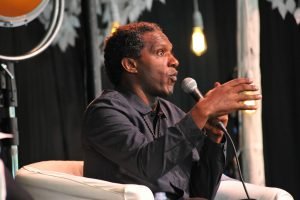 The Festival will also showcase new live digital events including a ‘proof party’ and a discussion with Amanda Prowse and her son Josiah Hartley on mental health, young people and the challenges they face.

Fiona Razvi, Festival Director says: “We were so fortunate to be able to repurpose our model and deliver a live festival of events this year. The live experience was incredibly moving for authors and audience alike. Streaming these events digitally in October when the Festival usually takes place allows us to reach a broader community who may not normally attend the festival as well as those who could not attend in person this year. We are also really excited to be working with our school partners across London to deliver live and digitally relayed book events as schools and students have been particularly hard hit this year.” 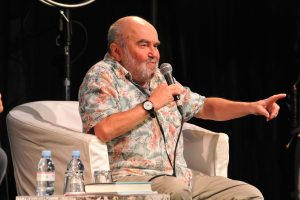 BookFest’s Word Up education programme will run as usual in October and will feature events with authors Michelle Paver (primary) and Patrice Lawrence (secondary) filmed live and then digitally relayed to participating schools. For sixth formers Critical Minds, a partnership with University of Roehampton, provides invaluable information about applying to university. 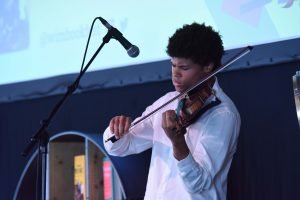 In celebration of the work of black writers and Black History Month, BookFest will donate a selection of books by black authors to the library of every Merton state school (5 for primary and 10 for secondary schools.)  As a resource for schools, young film makers have produced a series of short interviews with authors and artists on the theme of ‘Black Britain – Hidden Histories.’

For further information on Wimbledon BookFest Digital, Word-Up or to make a donation to BookFest please visit www.wimbledonbookfest.org. 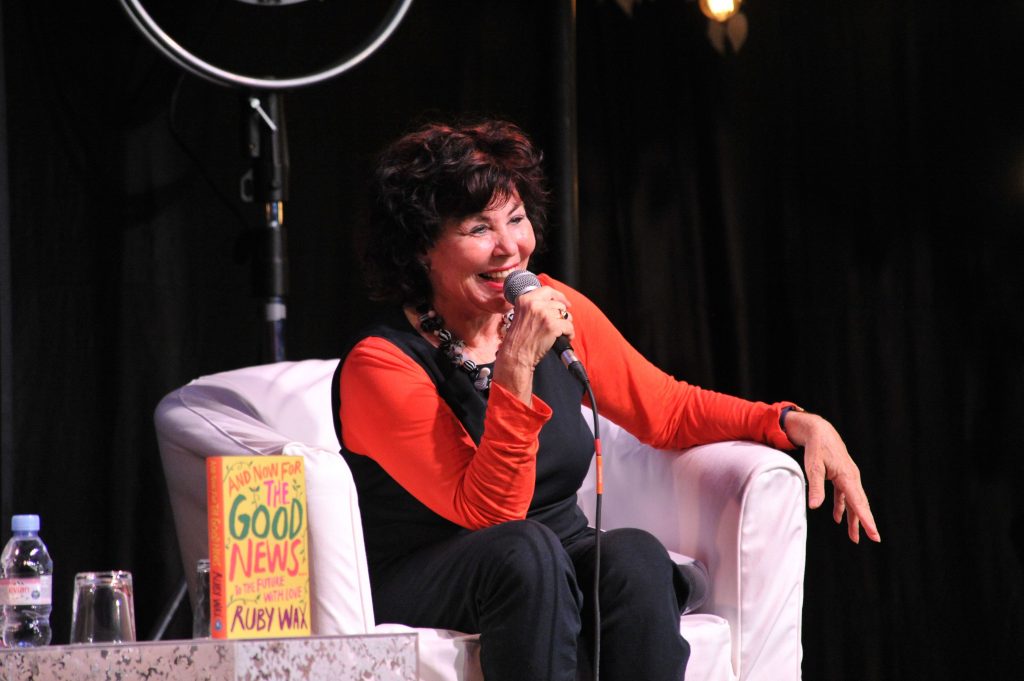