Reflecting on 2020 With Our Chair, David Hall 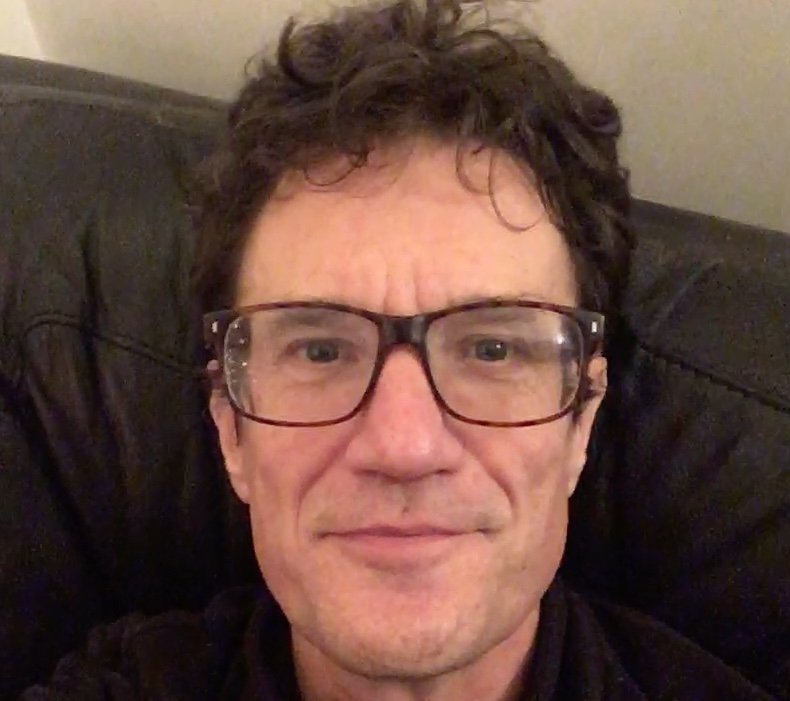 Over the last few years, lots of clever marketing guys came up with the eventually overused slogan about developing a ‘2020 Vision’ for your organization.  I used it myself about a decade ago, but I suspect not even the wisest prophets would have foreseen quite the impact that Covid has had across the world this year.

I’ve commented before at various times about how we’ve adapted at Wimblecomm, and to be frank we’ve been very lucky compared with many people and most organisations. To some extent, it has given us more of an opportunity to connect virtually, as that’s what we were already doing, albeit everyone now seems to be using Zoom or something similar in their work and social lives to connect ‘in person!’

However, it has also given some of us a time to reflect, and personally speaking, a chance to reorganize and refocus.   As you may have picked up, our charity is celebrating its 75th Anniversary in 2021. It will also be the 5th year of Wimblecomm and 9 years since Jackie Chapman and I first launched ourselves into supporting the WCA.

Since 2012, we have been lucky to recruit two enthusiastic members of staff (Susanne and Genevieve,) and a website developer (Tim) to establish and grow Wimblecomm. We’ve also had a number of other trustees and volunteers support us in our project.

This November, Bill Lake stood down after having given us 7 years, in which he initially helped investigate the Wimblecomm idea back in 2014 /15, and then carry out a review of it 2 years ago with another former Trustee Roger Drage.  Our thanks to Bill for his helpful input over that time.

As we look to this present moment, our most recent Board Member and Trustee Jenny Burrett is getting actively involved, and Jackie is now a Trustee as well as Secretary.  We are also delighted to have had some willing new volunteers join us, although there’s always room for more!

I think most people will be pleased to see the back of this year, with the loss of friends and loved ones whether directly or indirectly as a result of the horrid virus. But with people moving on, or passing on, it has made me personally think of the importance of legacy in our lives.

Deep down we all want to feel, as we move through the different stages of our life, that we have left something of value and worthwhile to current and future generations.  It’s one of the things that make us human.

So, as we look forward to 2021 and hopefully the back of the latest Covid-19 strain, we at Wimblecomm want to spend some time celebrating our own legacy – and the good people of Wimbledon and Merton more widely, who have contributed to our communities, not only during the last challenging year but since the charity was set up in 1946.

We will elaborate further on our plans in the coming weeks, including our ideas for telling the stories of people, places, and passions – which we hope will inspire us all to a brighter future.

We’ve not suffered in quite the same way as people did during the war years – although for some people it may feel like it.  But like our ancestors 75 years ago, I’m sure we all have a desire to bounce back even stronger.