How Has Lockdown Affected Us? 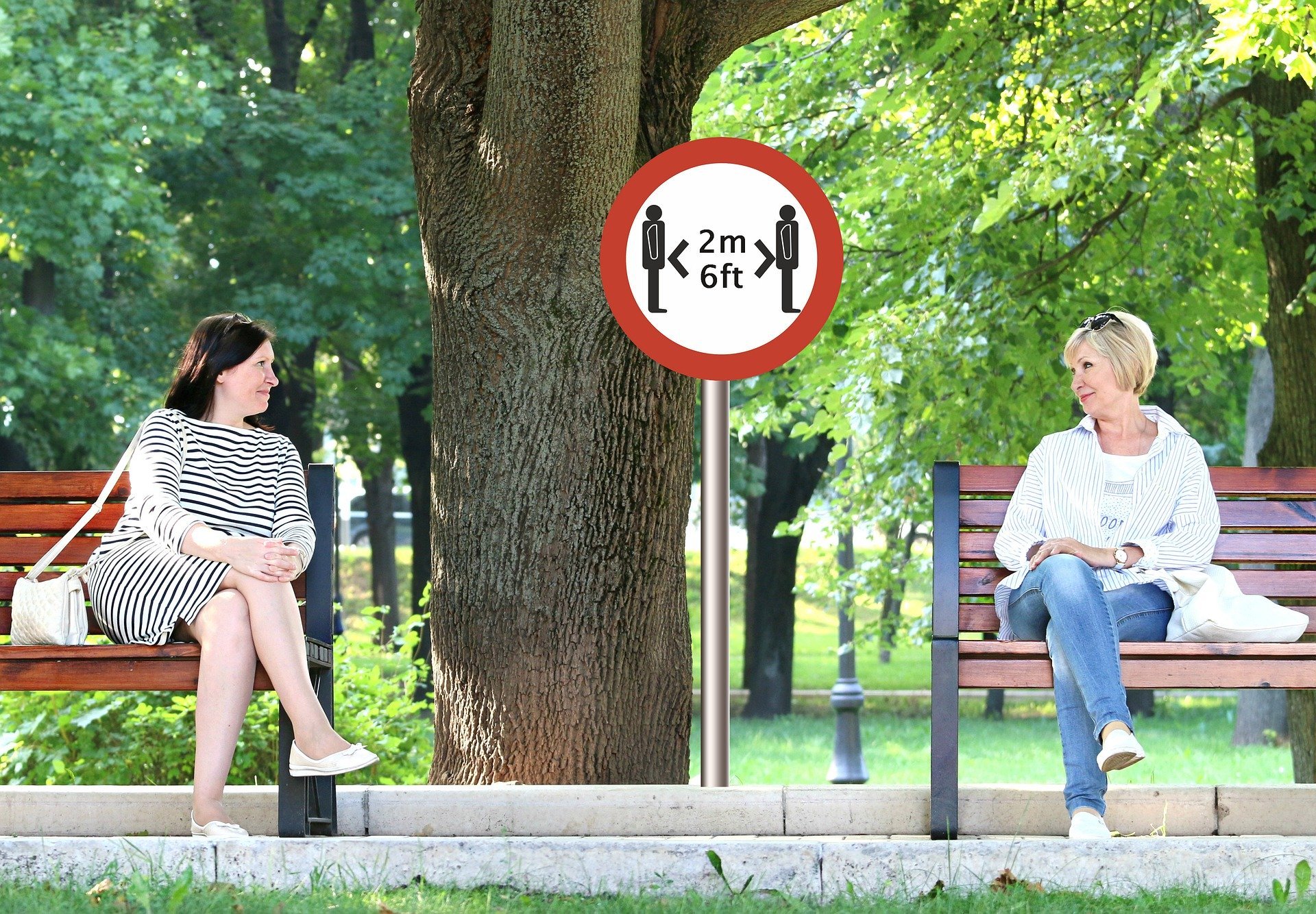 When the Covid-19 Pandemic began to take hold in the UK back in March and the lockdown started, predictions on its seriousness varied.  Almost 6 months later we all know the impact this horrible virus has had and continues to have.  Most people will know someone who has contracted the virus, and some will have lost loved ones who have fallen to its insidious effect.

As we have set out elsewhere in this edition of Community Bytes, we at Wimblecomm have tried to remain positive and keep our staff busy during this time by focussing on ways we can support the community during this difficult period and by reporting on the inspiring stories that we have seen across Merton with people volunteering and donating to help those most in need.

And now as we collectively take the tentative steps towards a new normal, we are keen to extend that support where we can and #BuildBackBetter.

However, whilst we are fortunate, as a local charity, to have reserves which we can draw on to support our endeavours, we do also rely heavily on voluntary effort ourselves.

Having originally stepped into the breach with two (now former) trustees and our Secretary (Jackie Chapman) back in 2012 when the old community centre in St Georges Road sadly had to be closed, we know all too well the amount of unpaid work which has to go in to keep organisations going during challenging times.

Next year will be the 75th Anniversary of Wimbledon Community Association (WCA) and we are planning to produce a number of articles and host one or more events (virtually or in person!) to celebrate that milestone.  We are always open to hearing more of your stories, including those which may relate to the WCA history. 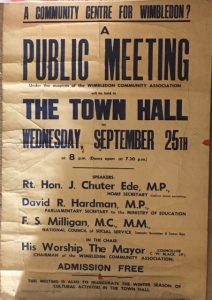 The picture to the right is an original poster from 1946 when a centre was first considered.  Although it took another decade to come to fruition, many people will look back fondly on its presence in the community – and indeed our ability to congregate freely in such a venue without fear of contagion! Hopefully one day we will see that return.

For now we are continuing with our virtual existence and would love to have more people join us and, in due course, step up to become trustees so that we have a succession plan in place to keep this wonderful, long-standing institution going.

If you have some time to devote and would enjoy connecting the people and places of Merton through our online Community Hub Wimblecomm, please get in touch.

To give you an idea of what it’s like to work with us, click here to see what some of our Volunteers and Trustees had to say about their volunteering experience with the WCA and Wimblecomm.